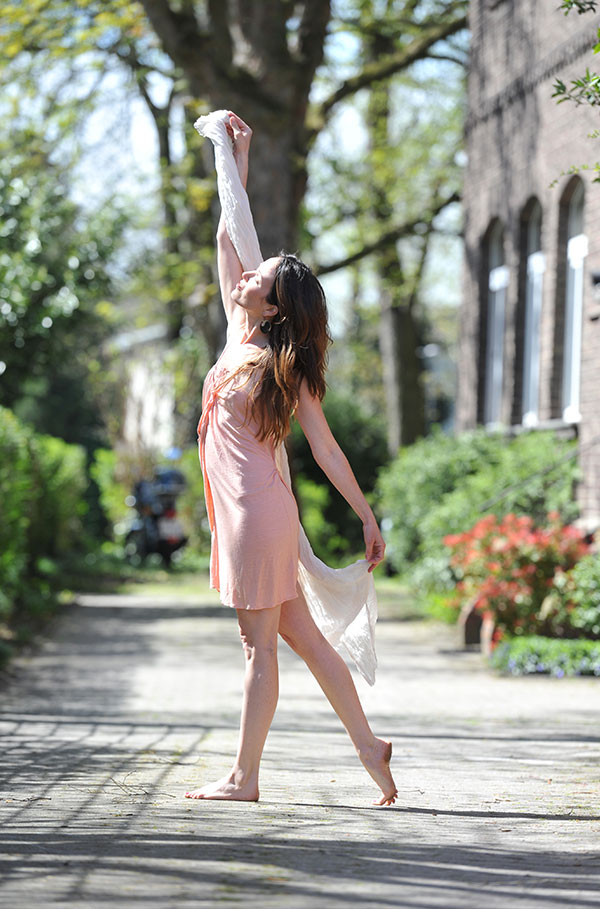 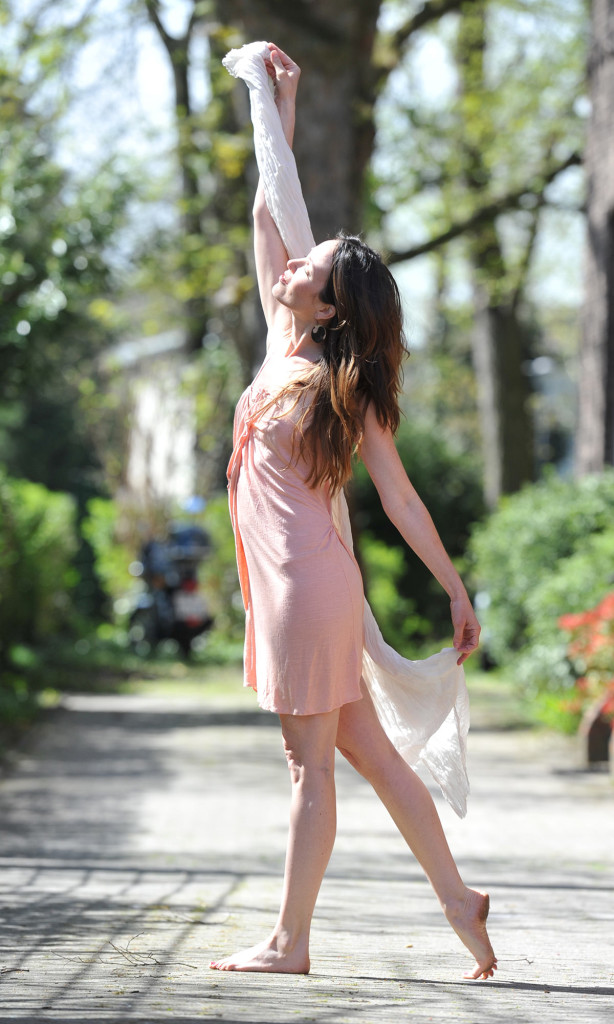 I was raised in a large, close-knit family in South Carolina. When I was 10 we moved to Florida, where time slows down and people wear flip-flops year round. In the Sunshine State, afternoon thunderstorms come and go with the wind. Gators and manatees swim freely through canals in your backyard. I grew accustomed to bridges, boats, and beaches, stifling humidity and breathtaking sunsets. I spent warm nights hanging out with friends in the dunes or under the bridge while the mosquitoes ate us alive.

I earned my first teaching certification from the University of Texas at Austin, with a degree in Applied Learning and Development. I learned that the more engaged a student is physically and psychologically in the learning process, the deeper and broader the understanding will be.

I rediscovered this lesson when I began practicing Yoga.

After I graduated from UT  I spent the next year and a half as an au pair in Frankfurt and did the one thing my daddy told me not to do: I met and fell in love with a German boy. We moved back to the States and I started working as a flight attendant, flying out of Boston and later New York City, to countless beautiful places around the world. 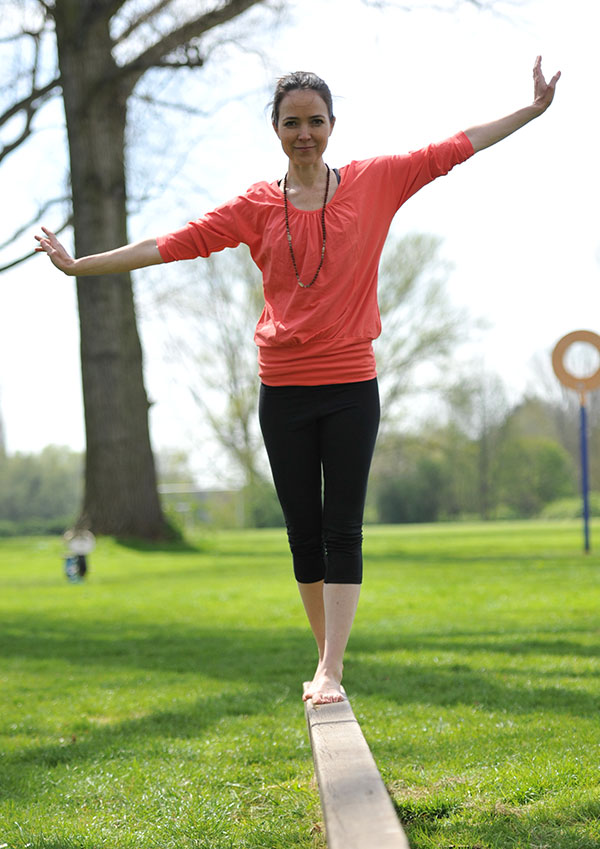 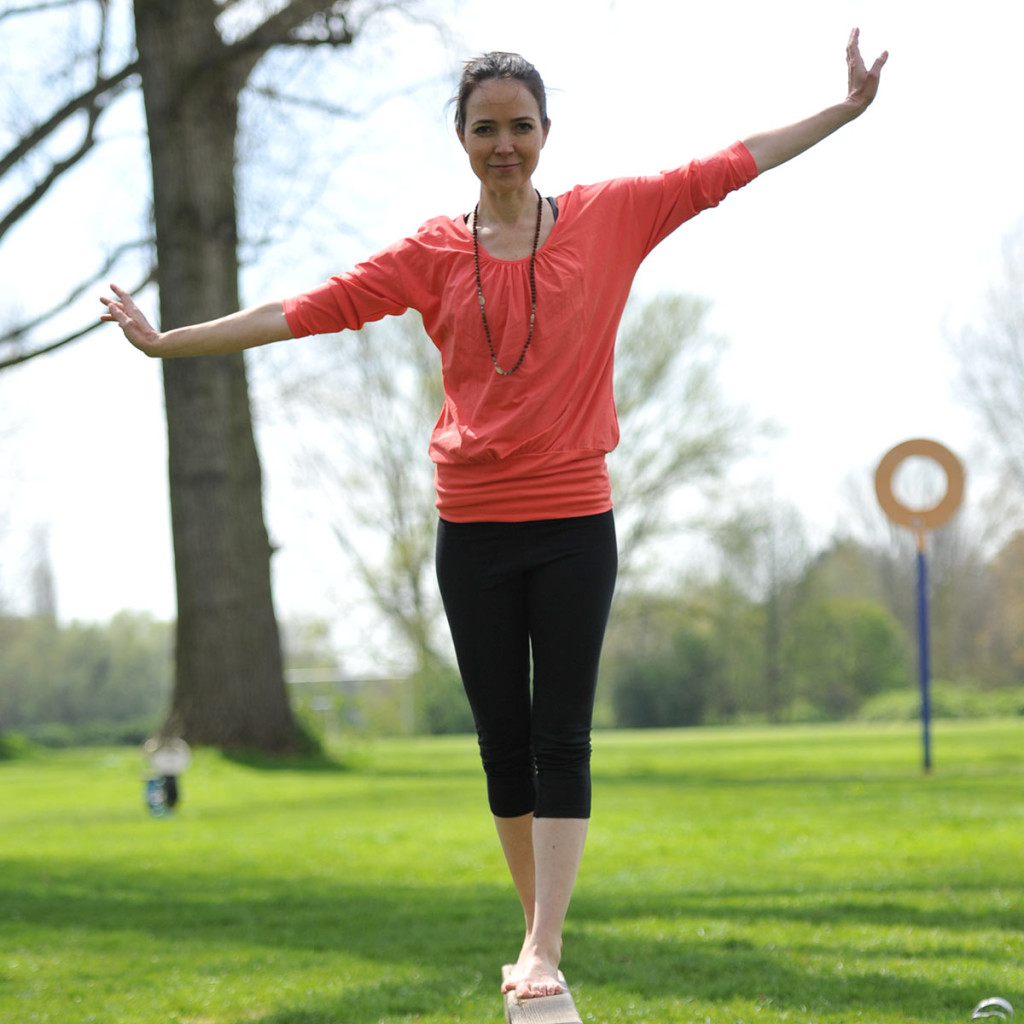 My „Yoga moment“ happened in a modest Iyengar Studio in Boston back in ’98. On my walk home after my first class, I felt like I was floating and grounded at the same time.  I wanted to learn more.

The nightmare of September 11 was another pivotal point in my life. I decided to leave flying and combine two of my passions: Yoga and Teaching. I completed my 200 Hour Yoga Teacher Training at Om Yoga with Cyndi Lee. Shortly thereafter my husband and I moved back to Germany and things moved quickly.  Within a few weeks I met Beata Korioth and Nicole Bongartz and Lord Vishnus Couch Yoga Studio was created. The doors of our first Yoga Studio opened in February of 2003 and we hosted our first annual German Yoga Conference in May of 2004.

Thousands of bare feet have walked the floors of our three locations in Cologne.  I’ve helped train hundreds of great souls to teach Yoga and hosted amazing Yoga teachers from around the world.

My interest in helping students to create a personalized practice, based on their unique needs and goals, led me to Svastha Yoga Therapy Training with Dr. Günther Niessen and Dr. Ganeseh Mohan, where I learned how to work safely and effectively with individual students. 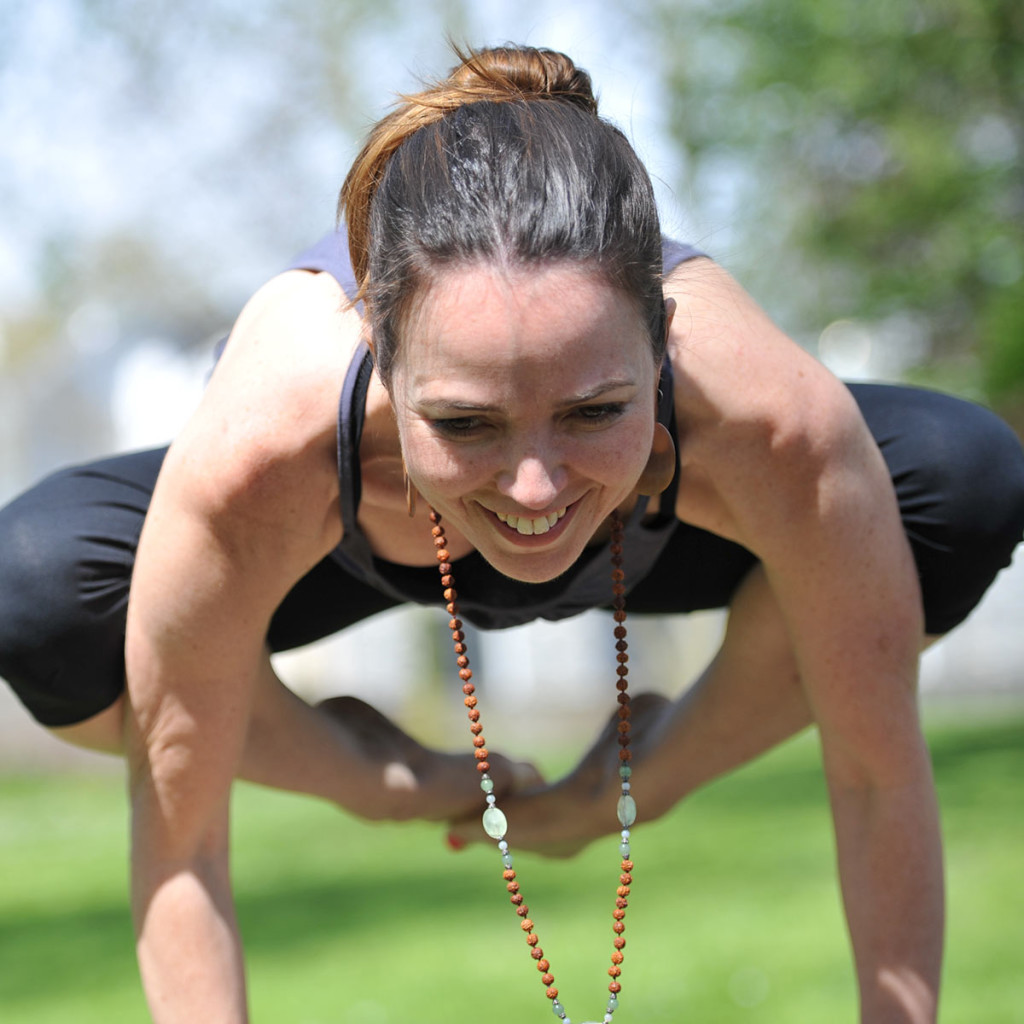 A few good friends and my inner guidance led me to an Integrative Breathing Therapy Training with Tilke Platteel-Deur, Hans Mensink and Heidi Stein, where I learned to recognize, feel, channel and release energy and emotions.

I have three fabulous daughters who remind me to slow down and appreciate the simple things in life. Stay tuned for big news coming soon.